This hitch was a front country operation based out of the Bronco Trailhead. The crew improved Trail 245 from its intersection with Trail 247 back to the Bronco Trailhead, 3.5 miles. Rose placed Carsonite markers at ½ mile intervals along this route. The work included brushing, tread improvement and de-rocking.

This was a backcountry hitch based out of the big spring approximately halfway through the route.  Note that this spring, while permanent, is not identified on the original topo maps. The Backcountry Horseman Association of the East Valley provided packing support, bringing in tools and food to the location. The camp site is 2.5 miles from the Spur Cross parking area. This hitch concentrated on the area one half mile from the intersection of the Bronco Trail 245 (hitch one start point) back approximately 2.5 miles. The main thrust was the area where the trail drops into Cottonwood Creek with a large stand of junipers. The 2005 Cave Creek Complex Fire devastated the junipers throughout the area but this stand survived. As a result there was heavy brush and an indeterminate route through the area. The crew did an excellent job brushing a well-defined route, uncovered historic cairns, building new ones and substantial tread improvement. Rose placed Carsonite markers at ½ mile intervals along this route.

This was also a backcountry hitch based out of the same big spring. Pack support was provided at the end of the hitch but all of the food was carried in by the crew. This hitch continued the brushing and tread work and also included extensive rock work. Approximately three miles of trail were improved during this hitch. Rose placed Carsonite markers at ½ mile intervals along this route.

This was a front country hitch based out of the forest just north of Spur Cross. The camp location was at a wash that provided a shortcut hike into the work area that saved time and energy for the crew. The crew completed the 10.71 mile Segment 20 during this hitch. The work included brushing, tread work and extensive rock work. Rose placed Carsonite markers at ½ mile intervals along this route as well as FR48, a two mile trail connecting Spur Cross to the Skull Mesa Trailhead, which was the end of the trail work.

BLOGGING THE TRAIL Welcome to the blog extension of the Maricopa Trail + Park Foundation. This nonprofit organization is dedicated to... 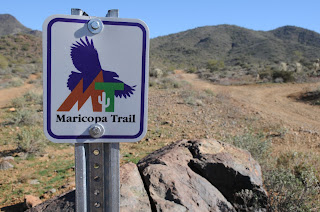 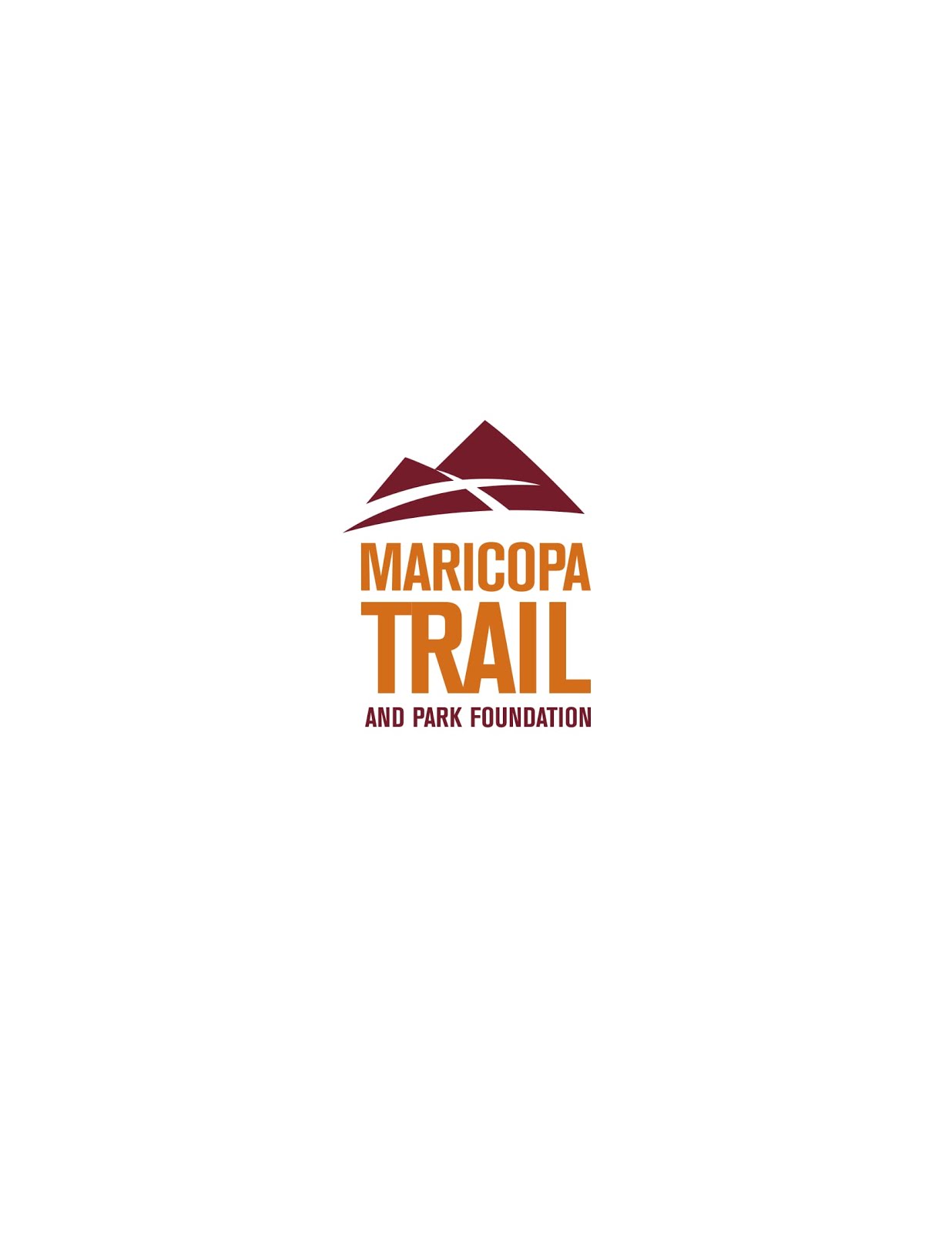